Why Mature Workers Benefit the Workplace 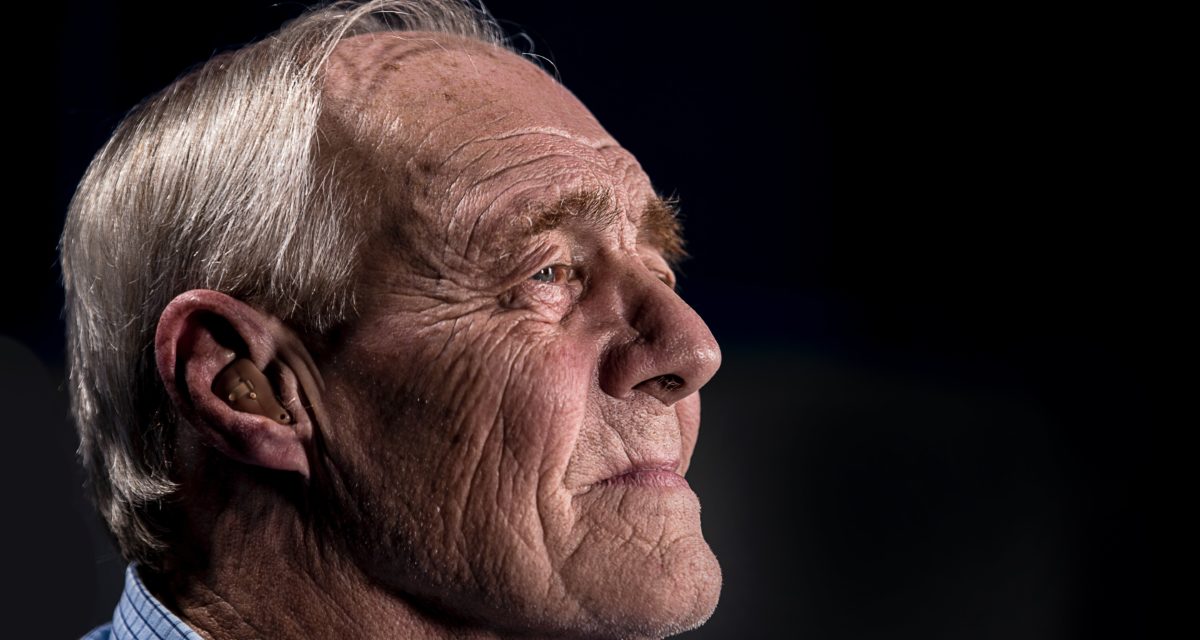 Why Mature Workers Benefit the Workplace

The elderly are often overlooked in society, as having achieved their life purpose and calling them names like “oxygen thieves” or “coffin dodgers”. Their careers end once they reach the retirement age and are forced to accept these conditions. However, there has been a vast increase in the number of mature workers still in the workforce after the retirement age. EHS Today (2019) found that roughly 85 per cent of baby boomers in the US still plans to continue working, and Nakai et al (2011) elaborate further to say that these employees make up roughly 4 per cent of the total working population.

Thus, there is a need for leadership to ensure retainment of such workers to not only integrate their wisdom and guidance into the management makeup but also promote diversity, stability and overall growth. (Selby et al., 2007:5).

Mature workers have gone through challenging life experiences that forced them to come face to face with uncertainty and hopelessness. These vary from world wars to several economic recessions and adjusting to keep up with the everchanging climate. The younger generation has had no exposure to such international conflicts, where the most notable catastrophe for this generation is COVID-19. A sense of fear and uncertainty plagues newly employed workers, working about their position and influence on their income. Gumede (2020) stated that the inability to remain calm during these disrupting changes has only increased levels of anxiety, stress and burnout. However, mature workers were able to cope in similar circumstances by digging deep into their spirituality to deal with this uncertainty. It is important to emphasize that spirituality is vastly different compared to religion, that is simply the connection between one’s material and quantum self. The link to spirituality has several advantages that reflect work environment benefits. An example of such is to think and act with their soul Self instead of their ego Self, by understanding the importance that their work environment is more than themselves.

James’ Home Services (2020) lists four benefits of welcoming mature workers into the workplace: firstly, mature workers provide stability in that they are less likely to move from job opportunity to job opportunity. These individuals have established their roots and know what is expected of leadership, who trust their opinions in completing tasks and working in teams. This knowledge has been gained over years of experience that the newer and younger workers can follow to start their career journeys. Secondly, the inclusion of mature workers promotes diversity by contributing different perspectives to new projects. They may not entirely know what the younger generation is demanding, but they understand their generation and can tailor a product or service to be more inclusive. Thirdly, mature workers devote more time to their work and hobbies as they have gone through all of the major milestones in life. They can then assist and possibly take over commitments from the younger workers, who are struggling to balance time spent on work and their personal lives. Lastly, the opportunities to work beyond retirement provides a sense of purpose to these workers and debunking the myths that they are unequipped to work due to their age. According to Selby et al (2007), mature workers are as willing as younger workers to invest in training opportunities and it can be done through informal means.

The above benefits mentioned by James’ Home Services (2020) who further confirmed by Brimrose et al (2013) through the analyse of career experiences and paths of mature women workers between the ages of 45 and 64 in the UK, Australia and South Africa. The goal of this study was to determine the age-related and gendered labour market discrimination, as this subgroup of mature workers are more vulnerable to mistreatment and fewer work opportunities after retirement (Brimrose et al., 2013:588). South African mature workers spoke the most of discrimination in the workplace, which came hand in hand with their husband’s career development. Brimrose et al (2013:598) found that these unanticipated events were more influential than those relating to employment, childbirth or retirement. However, mature women workers spoke very highly of their education either in the form of formal or informal learning contributed significantly to their position within their companies.

Leadership may need to change their perspective to see mature workers as an integral component in training the younger workers. The knowledge mature workers possess cannot be replicated by leadership, meaning that their contribution is unmeasurable, and these workers should no longer be overlooked by society. Age is just a number, but knowledge has an everlasting impact.