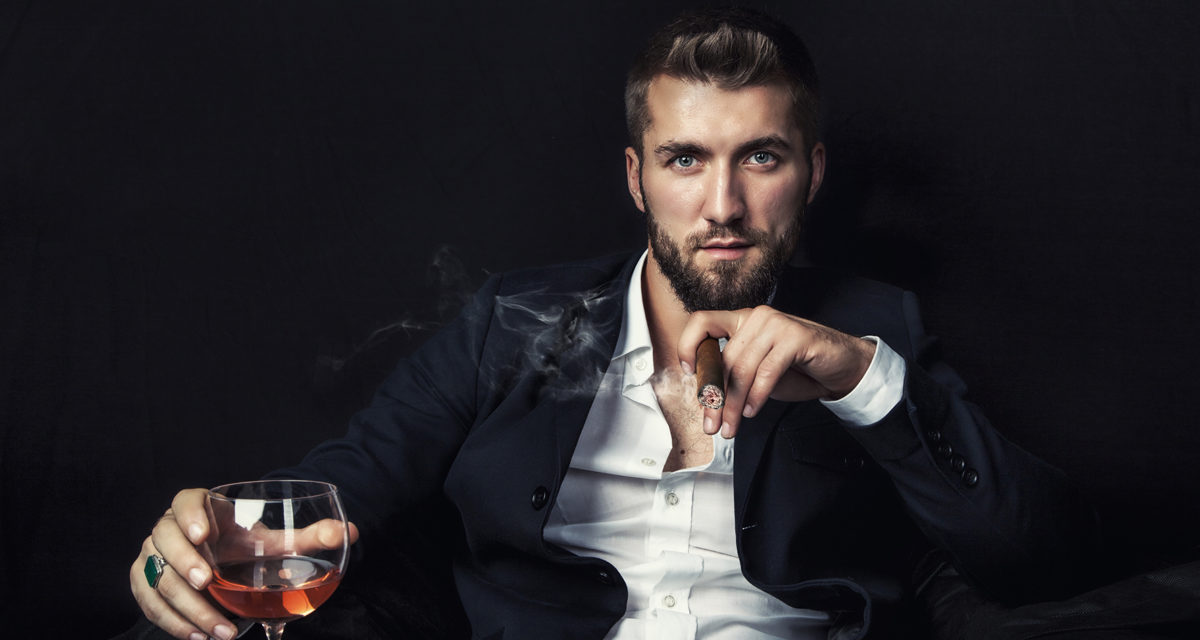 Power leaders(people who use Power Leadership), also known as authoritarian leaders, generally have all the power, authority, and responsibility in an organization. There is rarely input or decision-making on the part of the team or group members; instead, team members are tasked with implementing the leader’s decisions and choices.

This type of leadership is generally very rigid, but in situations that demand structure, quick decision-making, and close supervision, it can be beneficial to the organization. There are also many pitfalls: the organization cannot function without the leader, communication may be flawed or lacking, and workers may feel demoralized.

Authoritarian leadership has been an effective leadership style that has been observed from two different perspectives, both positive and negative. 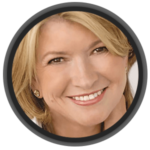 Martha Stewart follows an autocratic leadership style. She allegedly treats people as a commodity and critics opine, if this was not the case,
she would not have reached the brink of bankruptcy 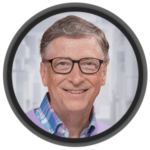 Philanthropist and billionaire, Bill Gates, might have started as a modest college student but ended up being one of the richest and most famous tycoons in the world. His leadership style can be considered authoritarian but in a positive way. As a visionary, he was able to make one of the most important and useful contributions in the computer technology industry. 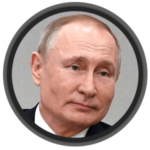 Being the president of Russia since 2012, Vladimir Putin has one vision, – to put Russia to its glory once again. Despite what seemingly looks like a democratic government, Russia is not totally without the autocratic leadership of Putin

The president of the United States of America will not be able to be one of the most powerful and richest people in the world if not for his autocratic style. Not only did Donald Trump succeed in building an empire in the real estate industry, but managed to successfully develop a portfolio of several other thriving businesses.

Subscribe to our mailer to stay in the loop.

Power leaders, also known as authoritarian leaders, generally have all the power, authority, and responsibility in an organization. There is rarely input or decision-making on the part of the team or group members; instead, team members are tasked with implementing the leader’s decisions and choices.

Is Power Leadership good or bad?

Berlinsky-Schine, Laura. (2020) The 7 Types of Leadership (Plus, How to Figure Out Which Style Is Best for You) https://fairygodboss.com/articles/types-of-leadership-leveraging-your-qualities-to-find-an-effective-style-for-you