What is a Supportive Leader? 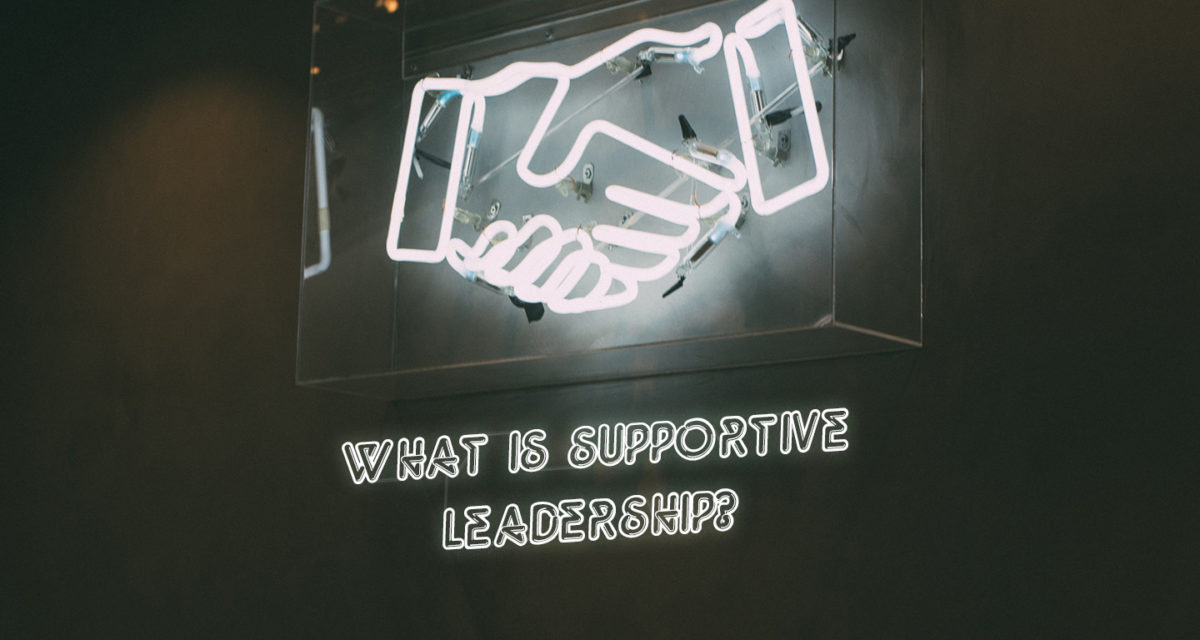 Supportive leaders tend to have compassion and are respectful to their employees. In turn, employees feel valued and empowered. Still, supportive leadership can have some pitfalls. For instance, a supportive leader may lose recognition as a manager if they only step in when problems arise and are less involved in the overall workflow and realization of the organization’s goals. 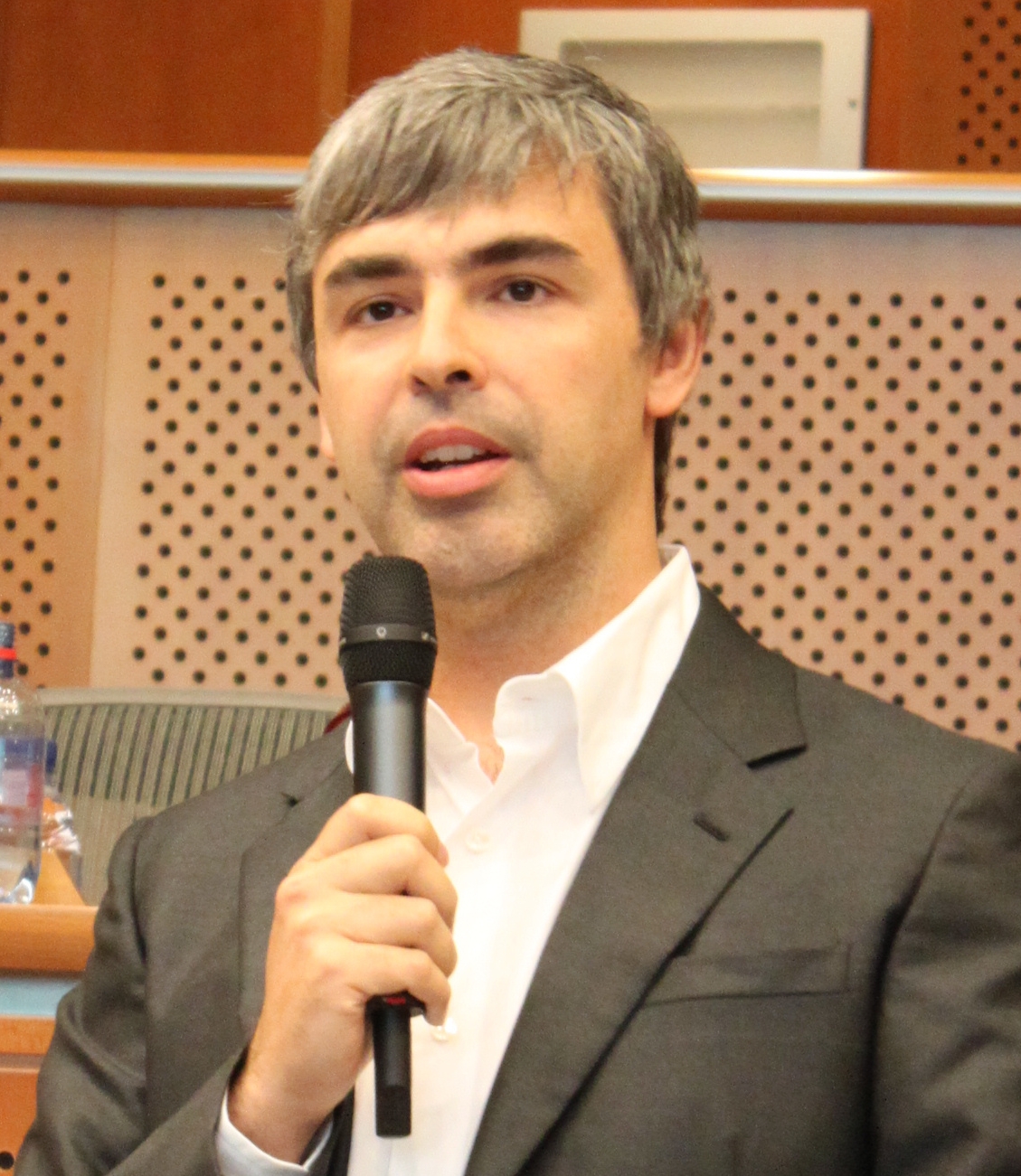 Uses a blend of several leadership styles to ensure the success of Google. As a supportive leader, he maintains involvement in the company’s hiring decisions and motivates and respects employees, while expecting them to work independently toward Google’s goals and vision.

Martin Luther King used a variety of styles to establish and lead a movement that was fundamental to the success of ending legal segregation in the United States.
He was a servant leader. He was transformational, but he also could be authoritarian.
He was a coach and mentor.

She’s been dubbed the Oprah of Appalachia, a backwoods Barbie who built a music and entertainment empire on grit, homespun values and a brilliant smile that turned rain into rainbows.
She also knows a bit about leadership.
Dolly Parton connected with her audience right from the outset; a young singer fresh from a childhood in the foothills of the Great Smoky Mountains. She held out hope that the future could be better than the present, and then she put forth the emotional power to make it so.

As she carefully crafted the Huffington Post, a national online political news and blogging site, she worked 18 hour days, 7 days a week, and it all felt so natural to a woman who’d spent most of her adult life in the political spotlight.
Then one day in 2007 she literally collapsed from exhaustion, and her world view changed.
She continued to build the Huffington Post into the success it is today (it was purchased by AOL in 2011 for $315 million) but she also morphed into a national campaigner for work-LIFE balance, with a heavy emphasis on life. With that came a conversion more to the Servant leadership style, where a positive corporate culture is built around integrity, generosity and group morale.

Mary Kay Ash, the founder of Mary Kay Cosmetics, set out to level the playing field by creating an entirely new generation of saleswomen. Ash went on to create a company for working women to make sure they are treated equally and promoted based on merit.
A core principle was to encourage both the corporate staff and the independent sales force to act as if each person they met was wearing a sign around his or her neck that read “Make me feel important”.
As a coach, she put forth a strong leadership mindset. She believed in herself and others.
She put the individual success of each member of her sales team first, and so, the success of her company soon followed.

Want to find out more? Get in contact with us.

What are some examples of Supportive Leaders?