What is a Laissez-Faire Leader? 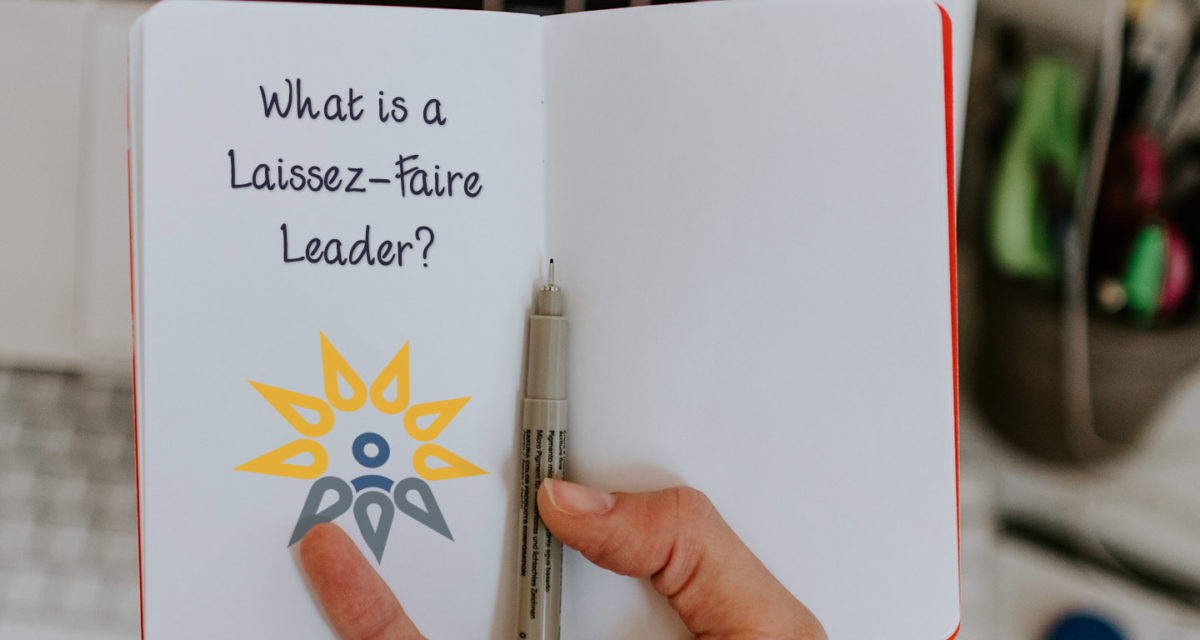 Employees of laissez-faire leaders have a high degree of autonomy. Leaders maintain a hands-off approach to managing workers, providing them with the tools they need to do their job without being directly involved in decision-making processes, daily tasks, and responsibilities. However, these leaders still take responsibility for the company’s decisions, even though the power to make these decisions rests in the hands of the employees.

The laissez-faire leadership style can be successful when employees are skilled in the nature of the work and motivated to succeed and do their jobs well. Workers enjoy independence, which may be appealing to many employees. This type of leadership can have consequences when the leader is uninvolved or takes a passive approach to working with employees who need more guidance. It can also lead to a lack of unity and cohesion in a group or team, and projects may fall off track without strong oversight.

Here are some famous leaders who adopted the laissez-faire management style or blended it with other leadership styles, such as autocratic, transformative, and servant:

Ronald Reagan was known for allowing his subordinates to complete their responsibilities in the manner they saw fit, without autocratically looking over their shoulders. Most of Reagan’s high-level leadership selections were experienced captains of industry from Wall Street, engineering, and aerospace contractors.

Warren Buffett may be the most surprising name among successful laissez-faire leaders. Buffett is known for taking a hands-off approach toward leadership of the many companies he owns, or in which he invests after actively canvassing the industries he favours.

John F. Kennedy is rarely considered a laissez-faire leader, especially among U.S. presidents. However, Kennedy’s space exploration program would have failed had he not entrusted the Apollo project to experts.

Donna Karan, the founder of DKNY jeans and apparel, enjoys a reputation as an attentive but hands-off leader who follows fashion trends while keeping her eyes on profits. The Centre for Association Leadership noted in a 2013 article that Karan trusts managers to make good decisions while monitoring their performance and offering ongoing feedback.

Paul Allen, the co-founder of Microsoft, epitomizes the laissez-faire leader who is challenged by new ideas but maintains a hands-off managerial style. Allen’s decision to leave Microsoft early in its history demonstrates a trait often found among laissez-faire leaders, who tend to dislike the mundane but vital processes that accompany all successful enterprises.

Sebastián Piňera, president of Chile from 2010 to 2014, led the rescue operations of 33 miners trapped 2,300 feet underground in a collapsed mine. As documented in a 2013 issue of Harvard Business Review, Piñera’s decisiveness is an example of laissez-faire leadership at its finest.

What is a laissez-faire leader?

Employees of laissez-faire leaders have a high degree of autonomy. Leaders maintain a hands-off approach to managing workers, providing them with the tools they need to do their job without being directly involved in decision-making processes, daily tasks, and responsibilities.

What are some examples of Laissez-Faire Leaders?

Berlinsky-Schine, Laura. (2020) The 7 Types of Leadership (Plus, How to Figure Out Which Style Is Best for You) https://fairygodboss.com/articles/types-of-leadership-leveraging-your-qualities-to-find-an-effective-style-for-you

St Thomas University. (2014) What is Laissez-Faire Leadership? How Autonomy Can Drive Success
https://online.stu.edu/articles/education/what-is-laissezfaire-leadership