Supremacy within the Supreme Court? 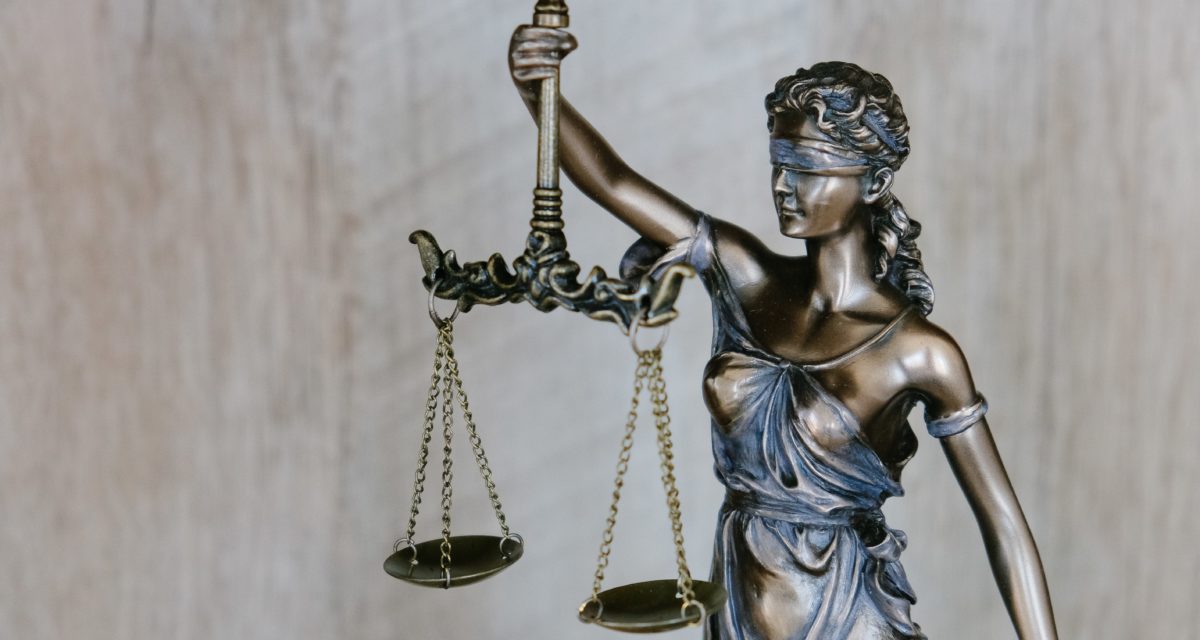 Supremacy within the Supreme Court?

The American Constitution is very clear: Congress writes the law; the president executes the law, and the federal judiciary interprets the law.

A judge cannot and should not make the law. The Supreme Court’s job is to impartially examine, interpret and apply the law to cases that come before it (Murphy, G.F. 2020).

This year saw the eruption of massive Black Lives Matter protests all over the country as a reaction to police violence (Robinson, 2020). As a judge, it seems Barrett has shown little interest in rectifying racial injustice and tensions, highlighting her past attitudes and motives on similar issues. On the topic of immigration, she has indicated that she would rather defer the situation to the executive branches for reasoning as to why visas to lawful immigrants were denied, than requiring the Trump administration to justify its decision making (Robinson, 2020).

The primary reason Barrett’s appointment is being publicly opposed is not the timing – that she has been nominated during an election year, but rather principle – that she should not have been nominated at all.

Her record as a federal appeals court judge indicates that she will issue politically conservative rulings, which may prove to be harmful with social consequences (Robinson, 2020). The main concerns of many in the USA are that her influence in the American judicial system can potentially lead to the setback of several years of progression in social development.

These are unprecedented times, and the nation of America needs leadership, not political pundits. Leadership in the 21st century requires emotional and spiritual capacity in their quest to lead beyond their ego’s. They need to be radical, ethical and authentic whilst driven towards higher purpose often way beyond wealth creation.

Barrett’s lack of impartiality has professionals questioning whether she is in fact the right leader to serve in the USA Supreme Court. As director David F. Levi (2019) noted: “The appearance of fairness and impartiality is equally as important as the reality itself, as the two are not easily separated.”

Non-integrated egocentric leadership, lie at the opposite end of the bi-polar construct to Transpersonal and Authentic leadership (Slabbert, J. 2018). Could the election of Amy Coney Barrett perhaps lead to the shortest term served as a supreme court justice due to dysfunctional leadership (Padilla, M. 2020)?

Want to be the first to know when we post a new article?

Levi, David F. 2019. What Does Fair and Impartial Judiciary Mean and Why is it Important?