The Need for Improvement of Suicide Hotlines in South Africa 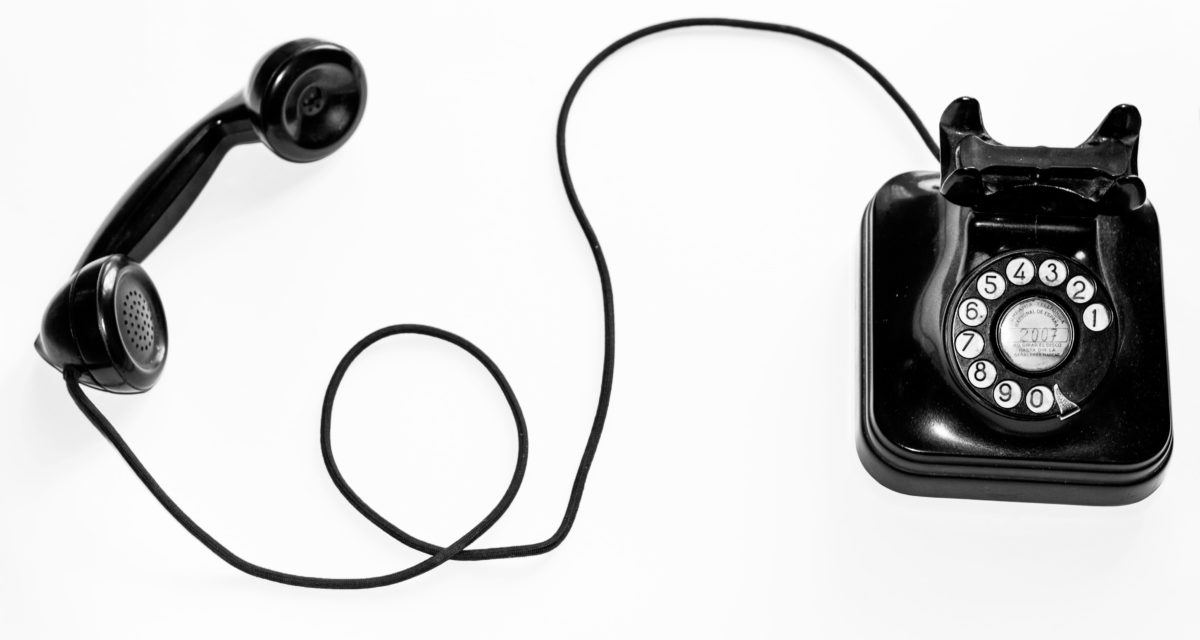 The Need for Improvement of Suicide Hotlines in South Africa

Suicide rates are dramatically increasing across the globe, accounting for roughly one million deaths every year (Fleishmann and Saxena, 2013:295). It is the second most common cause of death in the United Kingdom, and the leading cause of death for some European countries, for men between the age of 15 to 24 years old (Möller-Leimkühler,2002:1).

Several countries have responded with implementing the necessary initiatives to prevent the number of annual suicides from increasing, including national toll lines and suicide prevention programs in schools, universities and community centres. However, these programs are not rigorously evaluated to ensure its effectiveness (Strunk et al, 2014:605).

South Africa is no different compared to other international countries, with highly dangerous influences including HIV/AIDS and limited access to basic resources. According to McLean and Swanbrow Becker (2018:219), the little access to mental health providers is considered as one of the contributors to high suicide rates amongst the youth.

However, South Africa is one of the few countries with a mental health policy and national mental health program attributing to roughly 1 to 5 per cent of the total health budget (Meehan and Broom, 2007:67).

There is still a gap present in the market for the implementation of a national suicide hotline to assist those who experience immensely high levels of anxiety, stress and burnout that is only elevated by the COVID-19 pandemic (Gumede, 2020). According to Stoecklein (2018), depression and suicide have increased by 25 to 30 per cent in the last 18 years; However, it is important to note that suicidal influences affect everyone from their work to their home environment. Robinson (2019) state that there has been a 12 per cent annual increase in suicides due to work-related issues. There is a need for leadership to influence culture and associated behaviour to give hope to their employees (Maki, 2020). Transpersonal coaching allows for the interaction of personal and professional spheres within the overall system of the organisation, family, leadership, and society as a whole.

This article will aim to address the contributors including the prevalence of youth to be more suicidal, the role of gender and HIV/AIDS on suicide as well as how the current implemented initiatives are not assisting in its prevention.

Several reports show that the largest majority of suicides occur in the age groups from 10 to 24 years old, specifically 86 per cent[1] of non-natural deaths in South Africa (Schlebusch, 2012:436-437). There is a crucial need to address this severe issue to ensure the individuals in this age group are taken care of, as early warning signs of possible mental illness or suicidal behaviour are often dismissed.

McLean and Swanbrow Becker (2018:219) found that roughly only 18 per cent of suicidal students in the US receive professional help at their respective universities.

The youth are influenced by several possible external factors other than stress and anxiety. According to Strunk et al (2014:605), greater than 90 per cent of suicidal adolescents have a diagnosable mental health disorder. One of these external factors is the openness of sexuality, as teenagers today are more open with their sexuality than previous generations as a result of increased access to information. However, this is coupled with negative responses and unacceptance from loved ones. The sexual minority youth is known to be at increased risk for suicidal attempts, due to stressors arising from intrapersonal factors and interpersonal interactions with schools, families and communities (Mustanski and Espelage, 2020:2).

Suicide prevention programs are thus seen as a top priority to provide the necessary help either in a personal or school capacity (Strunk et al, 2014:611). These types of initiatives include programs highlighting the warning signs of suicidal behaviour either in the form of verbal, behavioural or environmental changes. Strunk et al (2014:611) emphasise that these programs need to also teach their participants self-esteem through tasks to improve their overall mental health. Self-help groups are inexpensive and constructive platforms that can provide help to those who need it, which are expected to also acknowledge the influence social media and community’s perceptions of suicidal behaviour.

A gender gap in terms of the number of suicide-related deaths is attributed to changing gender stereotypes. According to Möller-Leimkühler (2002:1), the analysis of US trends over the last four decades indicates that the changes of female roles in terms of marital status, fertility, education and participation in the labour market converged the suicide ratio that led to an increase of psychological disorders in men. Suicide is ranked tenth cause for premature mortality for men and nineteenth for women in South Africa, as found by Meehan and Broom (2007:66).

The study of the likelihood of seeking professional help in Switzerland came to a short and sweet conclusion that “Women seek help, men die” (Angst and Ernst, 1990). Women are 75 per cent more likely to mention to loved ones they need help compared to men, which is attributed to how girls and boys are taught to handle their feelings. Girls can cry and be emotional, whereas it is not manly to cry but vice versa for feelings of anger. The negative stigmatism from this behaviour isolates men further as they are not equipped with the capacity to understand or have emotional intelligence (EQ), hence resulting in higher male suicidal attempts. According to Cantor (2000), women are more likely to perceive themselves as interdependent due to their social connections and thus, are less likely to feel isolated in their environments.  Traditional masculinity and the mixture of social expectations influence a man’s identity to marry, be the breadwinner and uphold the gender stereotypes expected of them.

However, different societal customs influence this ratio to be either skewed to more men or women. Möller-Leimkühler (2002:4) identifies that alcohol and drug consumption are more skewed toward male suicidal attempts since it is a symbolic practice for demonstrating masculinity. It is also used as an activity to alleviate any feelings of depression, stress or anxiety but instead leads to heightened feelings of anger and violence. Substance abuse is seen as a similar escape either in the form of overdose, pesticide ingestion and over-the-counter medications – which are the most common methods of suicide in South Africa (Schlebusch, 2012:439).

Although women are less likely to attempt suicide, it is not the case when contracting HIV/AIDS. It is an underestimated suicide risk factor skewed towards women as they are more vulnerable to the disease (Schlebusch and Vawda, 2010:281-282). HIV/AIDS brings about additional stress and pressure in rural communities to still support their families whilst the men are in the cities for work. The possible threat of ostracization is overwhelming for women, as they are seen as unworthy and dirty to others in their community. These communities around the country value women as the sole caretaker for the household and are seen as reckless for contracting the virus, whereas the men on many occasions spread it purposefully.

Suicide rates are not decreasing, calling for a need to close the gap in access to recovery resources. The COVID-19 pandemic can be considered as the catalyst to force a change in focus to disadvantaged South Africans, especially those residing in rural areas and at risk of high levels of crime, unemployment and HIV/AIDS.

Research provided in this article highlight that a new initiative needs to target men who may partake in alcohol and substance abuse with solutions to combat possible negative indulgence from the alcohol ban in hard lockdown. HIV/AIDS, itself, is a pandemic, and more organisations need to address the detrimental impact on women and how they are viewed in their communities.

The call for more awareness of behaviours and experience that influence suicidal thoughts should be coupled with businesses adopting a transpersonal coaching approach with their staff, such as to provide the employees and leadership the opportunity to reach out for help when needed. This could prevent such individuals from making use of national hotlines and to instead connect with a more personal and comforting face to face conversation in their work environments.

The influencers or contributors to suicidal attempts are often overlooked by high stereotypical standards assuming that these carry little or no weight to one’s emotional, mental and physical wellbeing. The time to accommodate and change this mindset needs to happen urgently.

Want to stay in the loop?

Subscribe to our newsletter, and we’ll let you know when we release new articles,

Möller-Leimkühler, Anna Maria. (2002). ‘The gender gap in suicide and premature death or: why are men so vulnerable?’, Eur Arch Psychiatry Clin Neurosci, 253:1-8