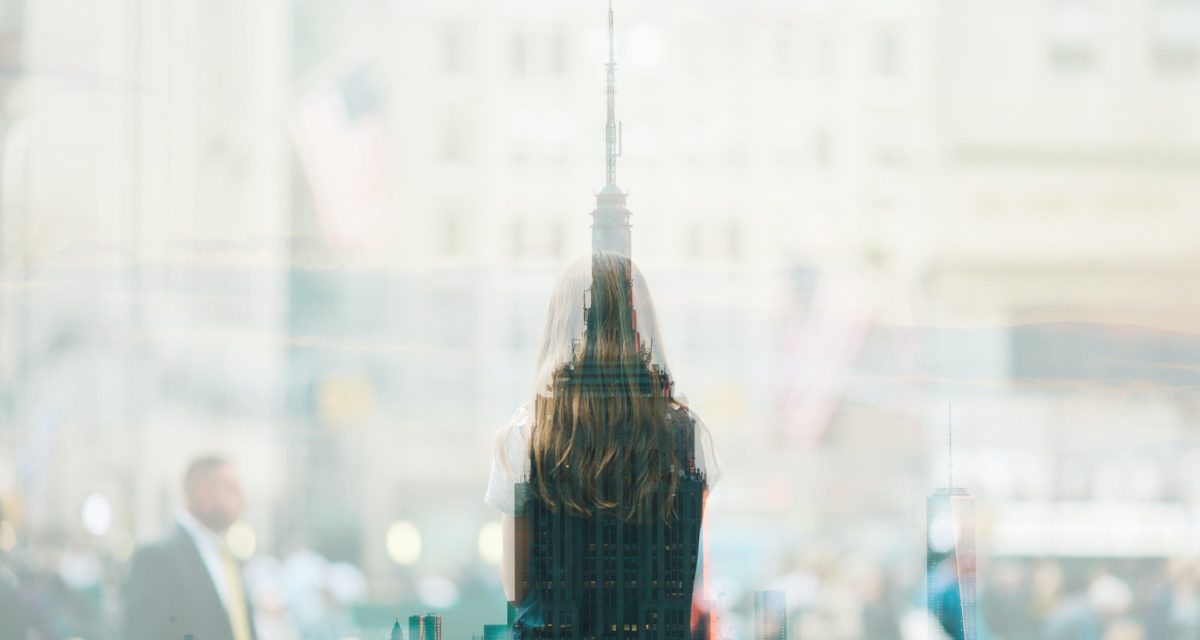 Our current leadership ideology focuses too much on achieving self-actualisation with no acknowledgement of the existing negative factors in leadership behaviour and environment.

It is assumed that self-actualisation is the final step to achieve satisfaction and happiness with one’s life purpose, as shown in Maslow’s Hierarchy of Needs.

How we are so wrong.

There has been a spike in the number of leadership environments operating under Volatile, Uncertain, Complex, and Ambiguous (D-VUCAD) conditions resulting from the COVID-19 pandemic. These disruptions in work productivity accompanied by increased stress, anxiety and burnout levels, mean that the self-actualisation journey is pushed aside to handle these stressors instead.

The goal of this article is to provide information on why self-actualisation should not be the main focus for leadership development programs. Several studies have confirmed the ‘Missing Apex’ needed to exclude cultural differences and to focus on spirituality, which is required on the self-transcendence journey.

The Hierarchy of Needs, developed in 1943, is considered to be one of the most enduring contributions to psychology (Ivtzan et al., 2014:919). Abraham Maslow associated this theory with a figure showing a pyramid of five levels denoting the most important at the bottom to the least important at the top. These levels include psychological needs, safety, love and belonging, esteem, and lastly, self-actualisation (Du Toit, 2001:19). Maslow identified that a self-actualised individual has a benevolent outlook on life and human nature, resulting in an enriched and fulfilled life. However, Maslow proposed that a well-adjusted and healthy individual depends significantly on having their needs met as mentioned in the Hierarchy of Needs (Kaur, 2013:1063).

The term “Self-Actualisation”, according to Gopinath (2020:24898), signifies the longing for self-fulfilment to actualise and determine one’s life potential. Maslow then built on this term to highlight how fundamental the rippling effects of knowing your purpose has on work and personal capacities to shape one’s identity (Fletcher, 1998:112; French & Joseph, 1999:118).

Maslow spent several years researching which channels should be incorporated to allow for a meaningful and satisfied life through revising his early theory. He came to the realisation that his model requires an additional level called self-transcendence. This level would specifically highlight the importance of having a higher purpose for leaving a legacy (Du Toit, 2001:3). Maslow came to the conclusion that self-transcendence is only a larger and more lasting form of self-actualisation, focusing on giving more of one’s time and energy to others. This transition is crucial as a possible solution to improving our current D-VUCAD leadership environment.

The identification of this missing apex reinforces evidence of the constriction of self-actualisation by cultural and religious beliefs. Although it was never officially added as the last level to the Hierarchy of Needs, an influx of academics set out on a goal to prove whether Maslow was correct in identifying the ‘Missing Apex’.

The Role of Spirituality

Another study conducted by Ivtzan et al. (2013:925) compared the likelihood of self-actualisation with four varying levels of belief in religion and spirituality. The authors concluded that those with no connection to religion exhibit higher levels of self-actualisation than those who are only religious but not spiritual. The individuals with the highest levels were those who were only spiritual.

The outcomes of the two studies justify Maslow’s inclination that high levels of spirituality will act as a catalyst for higher levels of personal growth, acceptance and ultimately, self-actualisation (Ivtzan et al., 2013:926-927).

Self-transcendence is unique in that it provides the opportunity for the individual to change and adapt their lives through the understanding that we have a choice in our actions and what we allocate our energy towards. We are grown to only acknowledge the materialistic components in our life, dedicating little to no time towards the spiritual realm. This is the space in our lives to connect with our emotions, to understand how we value others which leads to understanding of our purpose.

The ego-Self constantly needs to be reminded of how important they are to their work and home environments, driving the unnatural feelings of fear, anger, sadness and shame. The connection to the spiritual realm is the platform to acknowledge our soul-Self, the one side of us that transcends through all physical, spiritual and emotional barriers.  Transpersonal coaching is the only type of performance coaching that allows this process to occur. Transpersonal coaching is a leadership ideology that is built on the foundation of bridging the gap between one’s inner Self and the spiritual realm through the Divine source, with no religious constrictions (Slabbert, 2018:x).

The studies mentioned in this article, Ivtzan (2013) and Tamney (1992), have proven that spirituality is the backbone to self-transcendence, which can be constrained by religious differences across the world. Spirituality is available to all regardless of one’s religious beliefs, and transpersonal coaching elevates one’s connection with this quantum realm to become fully self-aware and aware thus, to self-transcend (Du Toit, 2001:47). Businesses have already been exposed to how disruptions can influence their employees during a global pandemic and, resultantly, should consider allowing for spiritual activities or periods of solitude and reflection within the organisation, to enable the journey towards self-actualisation and self-transcendence.

Subscribe to our newsletter, and we’ll let you know when we release new articles,